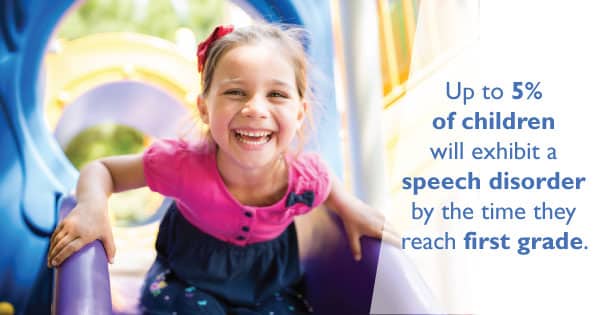 Up to 5% of children will exhibit a speech disorder by the time they reach first grade. In the past, thumb sucking has been believed to cause these speech impairments.

But, according to a new study conducted by the University of Sydney, thumb sucking and pacifiers may not cause speech impairments as previously thought.

Does thumb sucking cause speech impairments?

Researchers at the University of Sydney recently conducted a study involving 199 Australian preschoolers with “sucking behaviors” such as thumb sucking, pacifier sucking, and bottle sucking.

The results of the study showed that 58% of the participating children had used a pacifier. Up to 75% of those who did use a pacifier used one for 12 months or more.

Dr. Elise Baker, the lead author of the study, said that the research failed to show any correlation between “sucking behaviors” and speech impairment. Delayed speech, Baker says, isn’t caused by the mouth but is instead related to how children learn the sound system of the language.

“You listen to a toddler’s speech and you give them a word like ‘caterpillar’, and they might pronounce it as ‘tap-ua,'” said Baker. “So they’re replacing some of the harder sounds with easy sounds — they’re omitting sounds.”

What can we take away from this study?

Because of this study, we now know that “sucking behaviors” aren’t the direct cause of speech impairments. This means we’re one step closer to learning the cause of these impairments to improve the speech development of children in the future.

However, it’s still not a good idea to let your child suck their thumb or use a pacifier after the age of four. Stay tuned for Part Two where we’ll give you an in-depth look into why that is.

3 Nervous Habits That Are Harmful To Your Child’s Health

Orthodontic Solutions to Thumb Sucking and their Cost